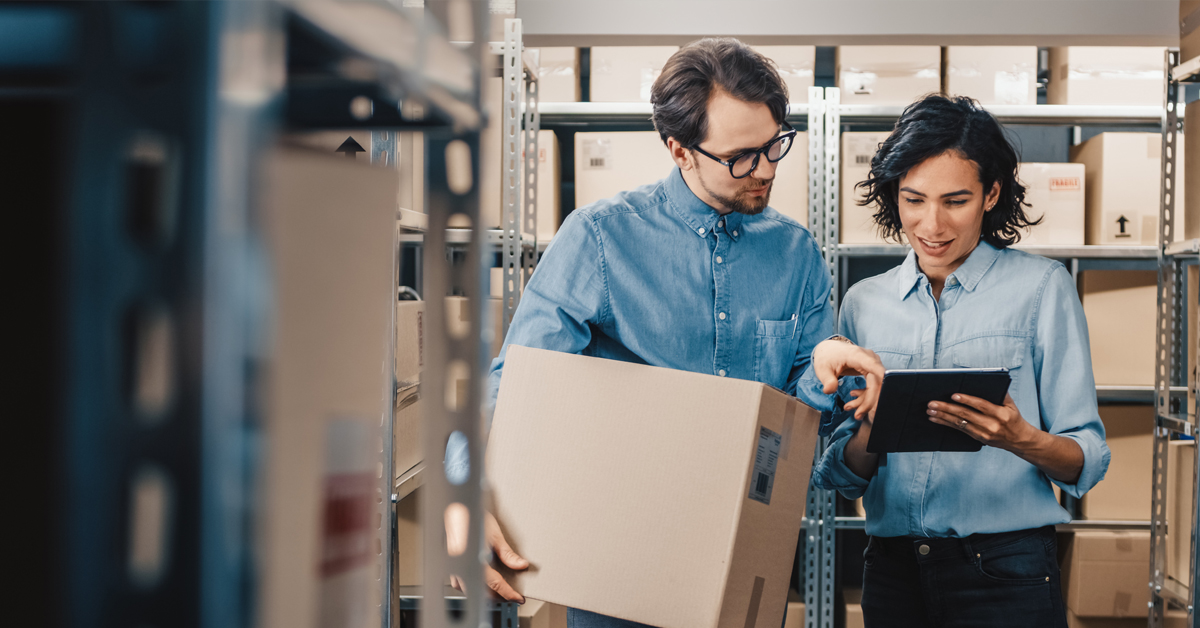 In the last decade, the definition of work has been fundamentally altered. Instead of traditional 9-5 jobs, many Americans have opted for what has become colloquially known as the gig economy. Fueled by technology—particularly smartphones—gig economy workers function more as freelance workers-for-hire. These gig workers and independent contractors often work for a variety of employers, sometimes in a variety of industries.

This blog post will examine how the traditional employment model, which began approximately 75 years ago after the end of World War II, has been challenged by the rise of independent contractors. But to truly understand the changes, we first must define the terms.

What Makes a Worker an Independent Contractor?

The short, and unsatisfying answer is “it depends.” Different states have their own tests and rules determining independent contractor status. But recently, the Department of Labor proposed a rule addressing how to determine whether a worker is an employee or independent contractor under the Fair Labor Standards Act. Some of the key factors include:

What Is Speeding Up the Workplace Transformation?

The number one factor contributing to the rise of the independent contractor is, of course, the Internet. It allows many workers to perform work for clients thousands of miles away, from anywhere in the world. This workplace without boundaries gives independent contractors more flexibility and self-determination. They can choose when they work, and what they want to do. But at the same time, the gig economy also helps employers. Obviously, it helps reduce costs in office space, benefits, sick time, vacation pay and unemployment insurance. But it also can raise the bar in terms of finding quality talent.

In the past, employees were limited. They could only hire people within a relatively short commute of their office. The gig economy and independent contracting has changed all that. Now for example, if a mobile app developer located at the Jersey shore needs to find programmers with experience in, say, augmented reality shopping app design, they’re not limited to the confines of the Garden State. They can hire talent from anywhere. Naturally, companies have grown to help make this possible. Sites like Upwork, GoLance, and traditional staffing firms can help companies find and recruit the right people for the right jobs at the right time. It’s a leaner, more strategic approach to the traditional job search, that enables companies with unique needs to find unique talent to fit.

Misconceptions About the Gig Economy and Independent Contractors

To use a cliché from the tech world, the gig economy is a true “disruptor.” And that means that as it upends the way many of us work, misconceptions about it can spread like wildfire. Here are a few predictions, analysis and stereotypes that have turned out to be incorrect.

1. The gig economy is primarily millennials

Not true. According to the Bureau of Labor Statistics, the makeup of the gig workforce closely mirrors that of the overall workforce.

2. The gig economy is going to end traditional employment

Doomsayers try to stoke fears with attention-grabbing headlines like this. The New York Times even went as far as publishing an op-ed entitled The Gig Economy Is Coming For Your Job. But in truth, traditional employment isn’t going anywhere. What may be on the rise is the amount of workers taking gig economy jobs on the side—the infamous “side hustle.”

3. Technology is the sole driver of the gig economy

While smartphone adoption is clearly a major contributing factor, another important driver (although decidedly less glamorous to write about) is labor policy. As the Washington Post put it, “Beginning in the 1970s, corporations shifted their focus away from production and toward stock prices. Employees came to be seen as a cost to be cut rather than a source of profit. The use of temp agencies, introduced in the 1950, exploded in this era. With technology no more advanced than spreadsheets and land-line telephones, reliance on temp agencies continued into the 21st century, laying the foundations for today’s gig economy.”

Looking Forward: The Future of the Independent Contractor

What do you see in the future for independent contractors? Let us know…we want to hear from you.